The event will begin in

On June 20th, 2020, for the fourth year in a row, we will head for the traditional Diagonal 335. An official grand opening will take place 15 min before midnight on June 19th, 2020 in the village Trdkova t the three point Austria, Hungary, Slovenia. Along the distance of 335 km we will cycle under the slogan Get active Slovenia! and promote the movement among the poeple getting active.

Diagonala335 is not a marathon nor a competition, but we are cycling in a spirit of friendship and charity. In the last three years, Diagonala335 has become a national and international sports event for recreational cyclists, in which donations for the Foundation for supporting athletes from disadvantaged background of the Olympic Committee of Slovenia are collected. The main purpose of collecting funds for the young athletes, is not just for sports, but also for their educational purposes. Donations can be done in various ways: text messages, sales of cycling cloths items in our store, PayPal fundraiser and directly to the account of the organizer or Foundation itself.

The interest to attend the event has grown tremendously in past years as people seek relaxation without time pressure and no competition, and this is Diagonal335. That is why we expect more than 250 recreational cyclists at the start this year, including women cyclists and participants from abroad.

Timeline and What’s going on

Times when and what one can expect along the way.

Detailed information about the route, logistics, safety on the road and how to get ready for the road.

Dress a charity cycling collection Diagonala335 2019. From each clothing item sold you contribute 10 € for charity. In cooperation with the company Žolna sport, we have designed and created a top-quality collection for your pleasure. You can choose among a short and long cycling jersey, shorts, and T-shirt of any size. We also recommend Energera products for the trip. 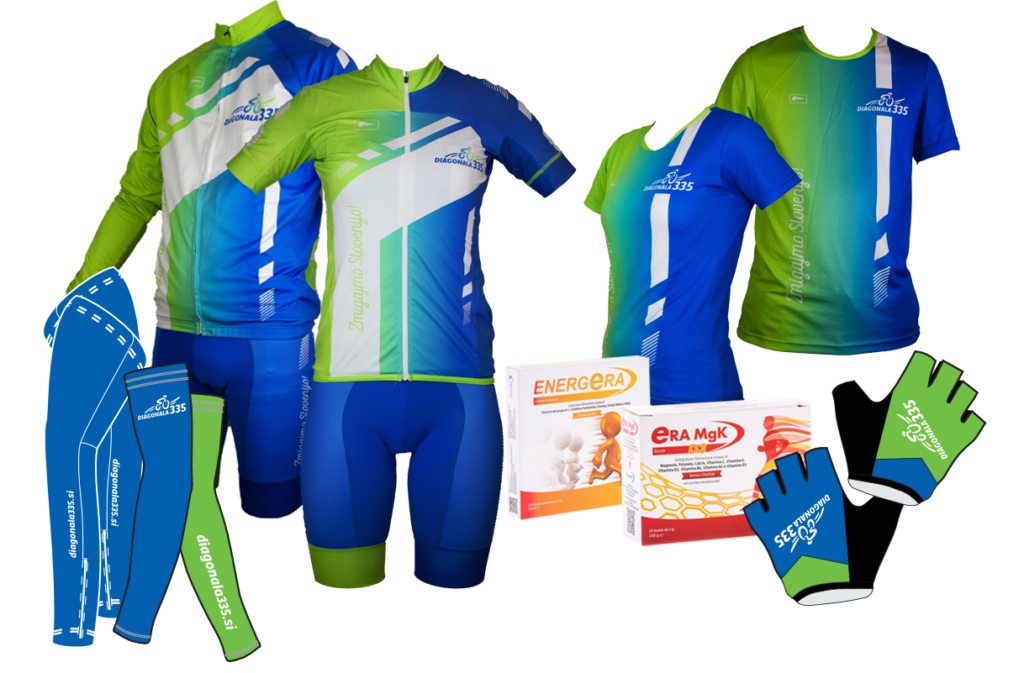 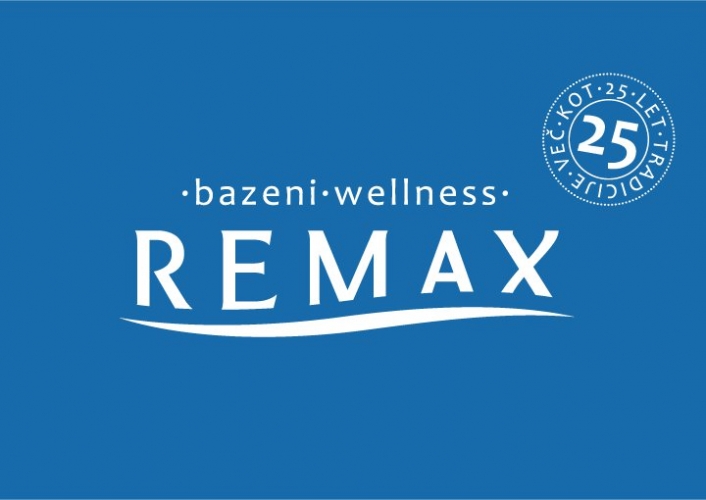 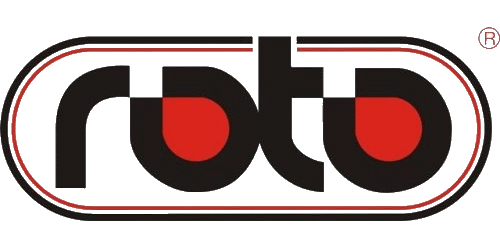 Be the first one to know

Follow the event Diagonala335 directly from anywhere you are.